There’s A Bitcoin For You In This Picture – Can You See It? 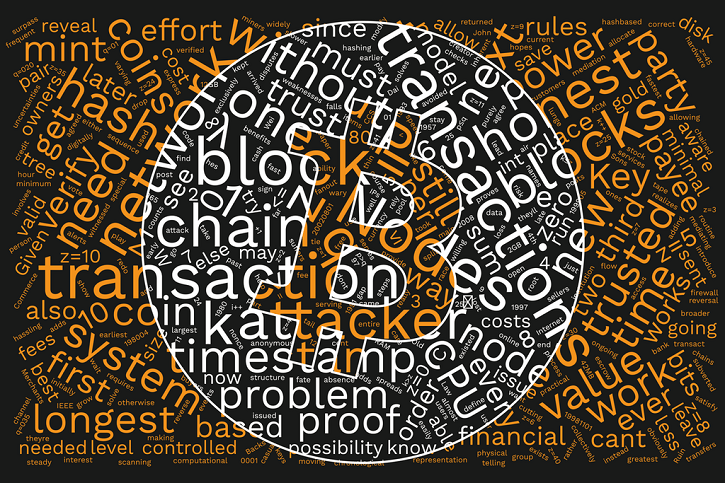 Sometime around May 20th, a mysterious image puzzle appeared on the Bitcoin subreddit, accompanied by a promise to reward whoever cracked it with 1 Bitcoin. The image, posted by u/Cryptogreetings, contains a mix of numbers, words, symbols, and colors – all of which amount to the clues required to solve it. The words in the […]

The post There’s A Bitcoin For You In This Picture – Can You See It? appeared first on CryptoCoin.News.

Coinbase Gears Up for Biggest-Ever Expansion of Crypto...

Coinbase's new policy will speed the addition of assets to the exchange but may... 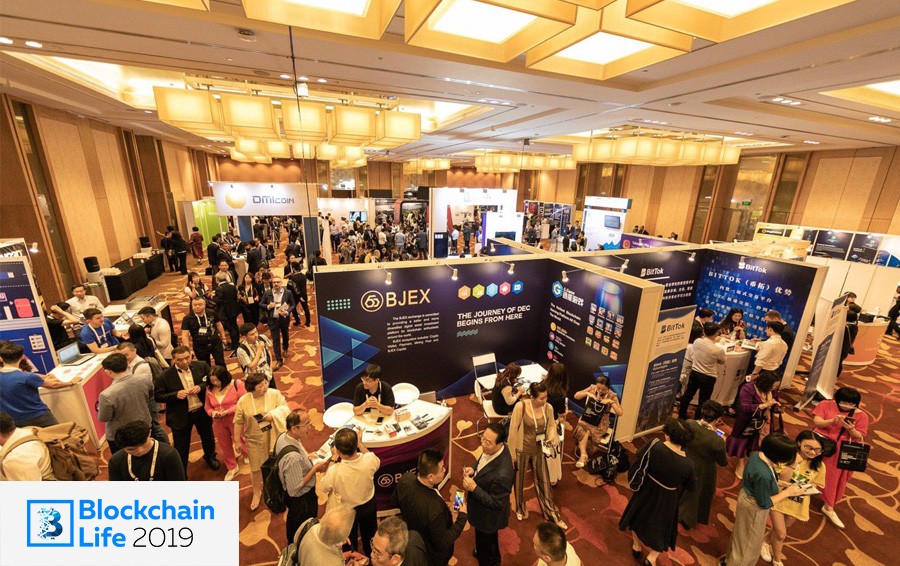 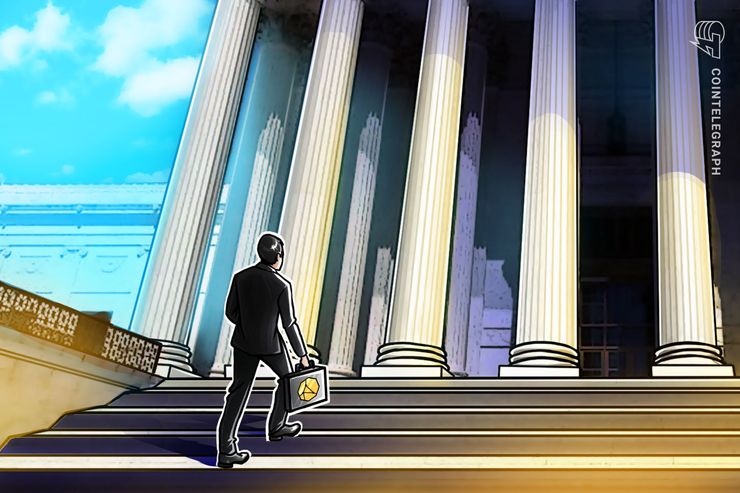 During a recent cryptocurrency summit, a charity fund executive noted that the recent... 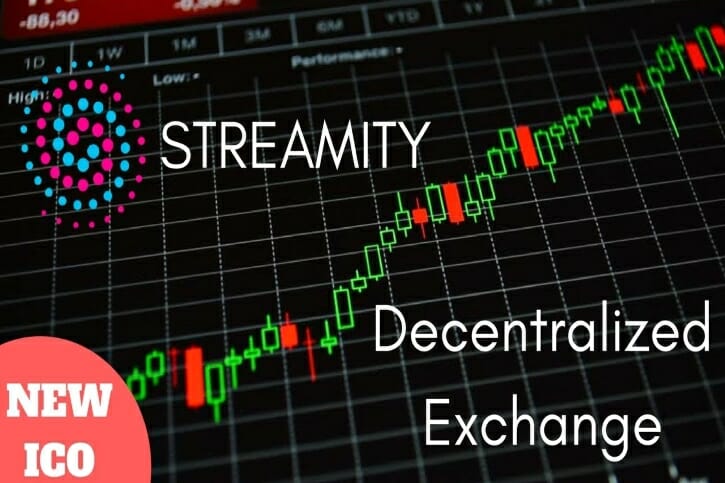 Invest In A Real ICO To Enjoy The Full Benefits Of Blockchain...

Streamity is a world-class blockchain-based cryptocurrency exchange and trading...

The Québec government has ordered Hydro-Québec to halt electric power sales to crypto...

Steve Wozniak: Bitcoin Is ‘The Only Digital Gold’